SC reserves judgement on PILs for Collegium-like body for appointment of CEC, ECs 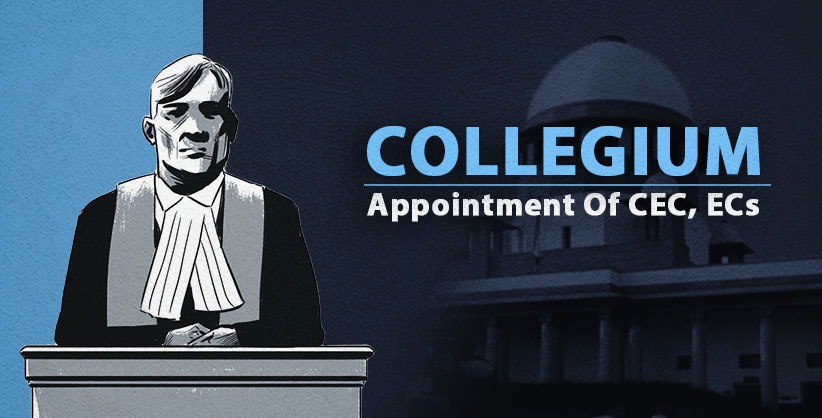 During the hearing, a five-judge bench led by Justice K M Joseph grilled the Union government on criteria adopted by the Law Minister in shortlisting four names from the Department of Personnel & Training (DoPT) database for appointment of an Election Commissioner on November 18, during the midst of hearing in the matter.

It questioned the "tearing urgency and haste" in making appointment of IAS officer Arun Goel as Election Commissioner as the files moved within 24 hours for the purpose.

After perusing the files related to appointment of Goel, the bench, also comprising Justices Ajay Rastogi, Aniruddha Bose, Hrishikesh Roy, and C T Ravikumar, said even among the four names that were shortlisted, the government selected only those who will not get even six years as Election Commissioner.

The Attorney General, however, submitted if we started doubting each step, it would have adverse impact on the integrity and independence of the institution called Election Commission of India and the public perception about it.

The court had earlier favoured including the Chief Justice of India in the panel for appointment of CEC and ECs.