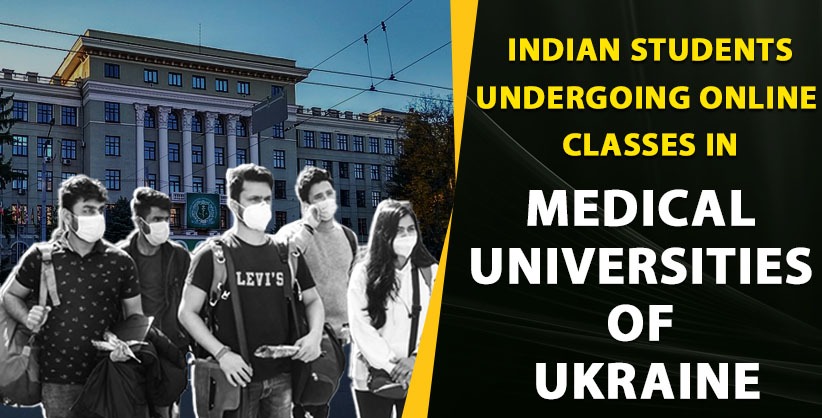 NEW DELHI: Out of 15,783 Indian students enrolled in medical universities of Ukraine, 14,973 candidates are undergoing online classes conducted by concerned medical varsities, the Centre has told the Supreme Court.

The Ministry of Health and Family Welfare informed the top court as many as 640 students are undergoing offline mode of education in Ukraine.

A total of 170 students, though enrolled with Ukrainian universities, are pursuing their education at partner universities in other countries under academic mobility programme, it further said.

However, "382 students applied for academic mobility but their applications were not accepted either by the Ukrainian university or the receiving partner university, because of various reasons including non-payment of fee, poor academic record or non- availability of free seats," the government said.

The top court had on November 11 asked the Union government to file an affidavit disclosing the number of medical students who were pursuing their studies in Ukraine but have been accommodated to other countries.

A bench of Justices Surya Kant and Vikram Nath on Tuesday asked Additional Solicitor General Aishwarya Bhati to serve the affidavit with the counsel for petitioner Archita and others.

The court fixed the matter for consideration on November 29.

The Centre had earlier maintained that the medical students who returned from war-torn Ukraine cannot be accommodated in Indian universities, in view of absence of any statutory provision as well as possible damage to standards of medical education in the country.