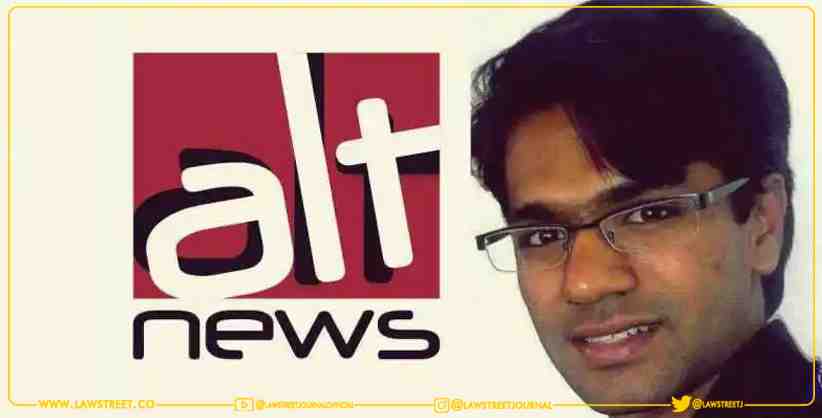 Shocking details emerging how Zubair changed handsets and masked IP address of 13 countries to hide. All penetrated by IFSO and Cyber security Bangalore

It is revealed there are various transactions, in which the either the mobile phone number is of outside India or the IP address is of foreign countries and cities including Bangkok, Western, Australia, Manama, North Holland, Singapore, Victoria, New York, England, Riyadh Region, Sharjah, Stockholm, Aichi, Central and Western, Eastern Province, Abu Dhabi, Washington, Kansas, New Jersey, Ontario, ,California, Texas, Lower Saxony, ,Bern, Dubai, Usimaa, Scotland and a total of about Rs 2,31,933/- have been received by the Pravda Media,” the officials said.

“Thus, section 201 IPC also has been added in the present case along with section 120B as the foreign funds are being received by the firm and he along is not director in the firm. The factum of the receiving of the funds would be in knowledge of other directors. The directors of the firm are equally liable for the funds received in the account of any company,” officials added.

Zubair also recieved funds from abroad without FCRA clearance, but showed the Pravda business as Non for Profit and donations are eligible for deduction under Section 80G of income tax Act. He will be caught by multiple agencies.