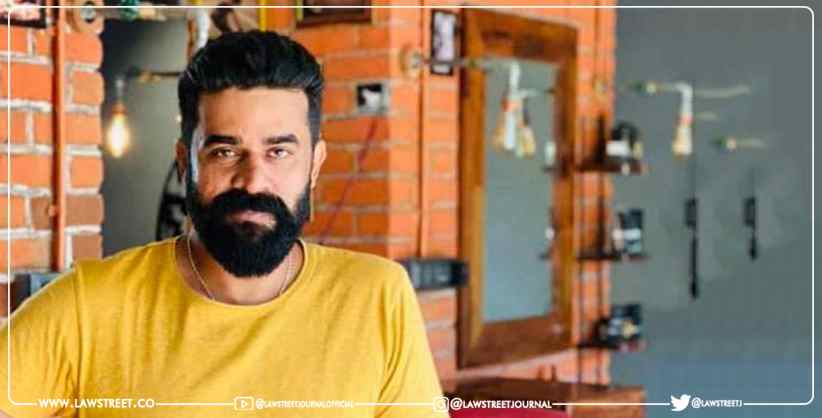 On Wednesday, the Kerala High Court granted anticipatory bail to Malayalam actor-producer Vijay Babu in a rape case registered against him after an actress accused him of sexually exploiting her. (Vijay Babu vs. State of Kerala)

The order states that,

"Considering the circumstances of the case, I am of the view that pre arrest bail can be granted subject to the condition of limited custody to the investigating officer as contemplated in the decision of the Supreme Court in Sushila Agarwal's case."

The Kerala High Court imposed the following conditions for release on bail:

The first accusation against Babu was filed as a result of #MeToo revelations made by a debutante actress who claimed he sexually exploited her while pretending to be interested in casting her in roles. The police issued a lookout notice for Babu after a first information report (FIR) was filed since it appeared that he was fleeing. Later, Babu went on Facebook Live to deny all of the accusations made against him and, more importantly, to disclose the survivor's name while warning of potential legal consequences.

Then, in accordance with Section 228A (disclosure of the identity of the victim in certain offences) of the Indian Penal Code, 1860, a different FIR was filed against him. The Court recently closed the anticipatory bail plea in this case, noting that the claimed offence is an available one.

In the rape case, Babu first requested anticipatory bail from the court, claiming that the accusation against him was an attempt at blackmail and that there had never been a non-consensual relationship.

The argument, made by the counsel S. Rajeev, claimed that the police were being led by the intense media focus and rumours surrounding the case.

In order for Babu to return from Dubai, where he had been since the complaint was filed, the court granted him interim protection from arrest on May 31.

Both the de facto complainant, who was represented by counsel R Rajesh, and the state prosecution, which was led by Additional Director General of Prosecution (ADGP) Senior Advocate Gracious Kuriakose, opposed the bail request.

Rajesh argued against the bail request by pointing out the relative positions of Babu and the complainant, a new actress, in the film industry. He also discussed the subjugation the complainant experienced as a result of this power balance.

Since Babu had admitted to the police that he had had sexual contact with the complainant, he contended that the evidence presented by her should be viewed without prejudice.

Who is Draupadi Murmu? First Tribal Lady who can become next President of India.