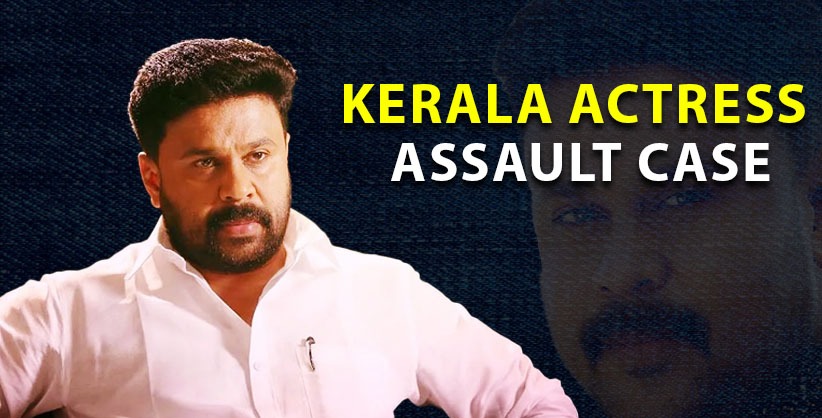 NEW DELHI: The Supreme Court on Friday declined to consider a plea made by the victim for a change of trial court in the assault and abduction case against Malayalam actor Dileep. The survivor alleged bias against her as the accused enjoyed close ties with the presiding judge as well as with her husband.

A bench of Justices Ajay Rastogi and C T Ravikumar said that it cannot allow such a plea alleging bias. The court also said such petitions would not allow judges to hear cases without fear and favour.

Maintaining that in such matters the high court is supposed to take a decision, the bench said that in view of the kind of environment prevailing at this time, no subordinate judge would want to hear criminal matters.

The court also noted that earlier a direction was issued for concluding the trial in the case by January 31, 2023.

The top court said the Kerala High Court had already decided the issue of bias in its judgment.

The petitioner had approached the apex court challenging the high court judgment, which declined to entertain the plea seeking change of trial court judge.

In September, the high court had said that the survivor's apprehensions in connection with not getting a fair trial were not reasonable.

In 2018, on the plea by the victim, the high court had set up a special court with a woman judge for the trial, which commenced in 2020.

The survivor was allegedly abducted and molested inside her car for two hours by the accused, who had forced their way into the vehicle on the night of February 17, 2017. Subsequently, the accused had escaped.

There are 10 accused in the case. According to the prosecution, the entire act was filmed by the accused to blackmail the actress.