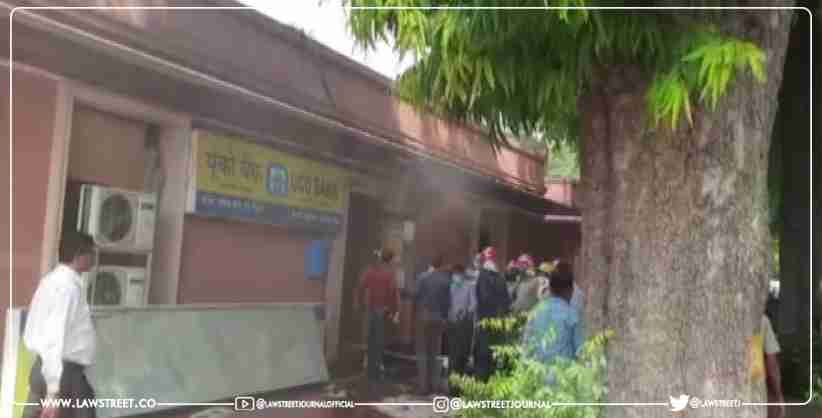 Earlier this morning, the Delhi Fire Service put out a fire at the UCO bank, which is located inside the Supreme Court premises.

Approximately five fire tenders were rushed to the scene after receiving an emergency call at around 9 a.m. today, and the situation was brought under control by around 10 a.m. At the time of the incident, the bank was closed.

Officials are still trying to figure out what caused the fire. According to initial reports, the incident was caused by a short-circuit within the bank.

No loss of life was reported in the incident. But it is believed that some bank documents and furniture were gutted. The precise cause of the occurrence has yet to be determined. There have been no reported injuries.