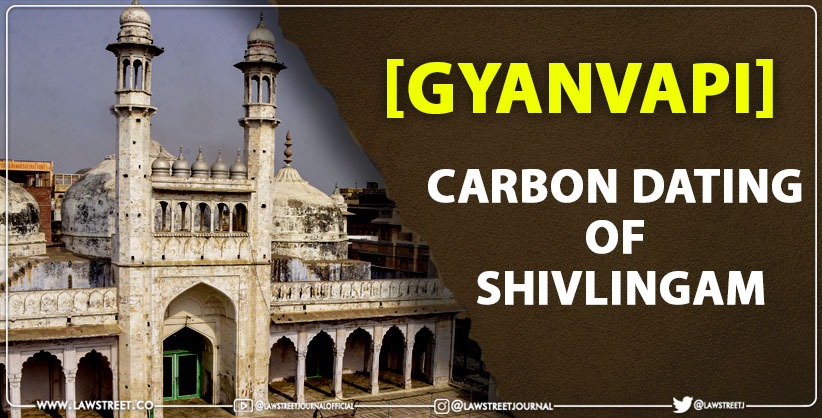 In a major development, the Varanasi District Court has issued notice to the Muslim side on a plea for a direction to Archaeological Survey of India to conduct carbon dating of the Shivling found on May 16 during the survey at the Gyanvapi Mosque complex.

District Judge A K Vishvesha decided to examine the plea filed by Rakhi Singh and other women devotees on September 29.

The court rejected a contention by the Muslim side led by Committee of Management Anjuman Intezamia Masjid for adjournment of the matter for eight weeks.

It said, "The Plaintiffs sincerely feel that they have a right to establish that Shivlingam found/discovered on 16.05.2022 is ancient and they and crores of devotees are entitled to worship and perform rituals of Shivlingam at the very same place and therefore it is necessary that proper scientific investigation be made under the authority of ASI to determine the nature, age and other allied matters relating to or connected with the Shivalingam."

It further pointed out the ASI is authorised to fulfil the objects of the provisions contained in The Ancient Monuments and Archaeological Sites and Remains Act, 1958 and has got power to excavate any area other than the protected areas if it has reason to believe that the area contains ruins or relics of historical and archaeological importance.

The plea also claimed Shivling discovered at the site was an object of worship for Hindu devotees and it was believed that it had existed within the premises in question since time immemorial.

With the aim to do complete justice and to provide a remedy to a large number of Lord Shiva worshippers, it is necessary that the Court direct the ASI to find the nature and age of the Shivling, it added.

"For proper adjudication of the case, it is necessary that a scientific investigation be made regarding the length, width, height, age, make up and constituents of the Shivalingam," the application said.

On September 12, the Varanasi district judge had rejected claims questioning maintainability of its suit on permission to worship at Gyanvapi mosque complex.

The court also said the suit filed by the women was not barred by the Places of Worship (Special Provisions) Act, 1991, related to maintaining status of religious places as prevailed on August 15, 1947.

It had also noted the plaintiffs are claiming only right to worship at the disputed property.

No closure of facility for lack of prior environmental clearance: SC [Read Order]