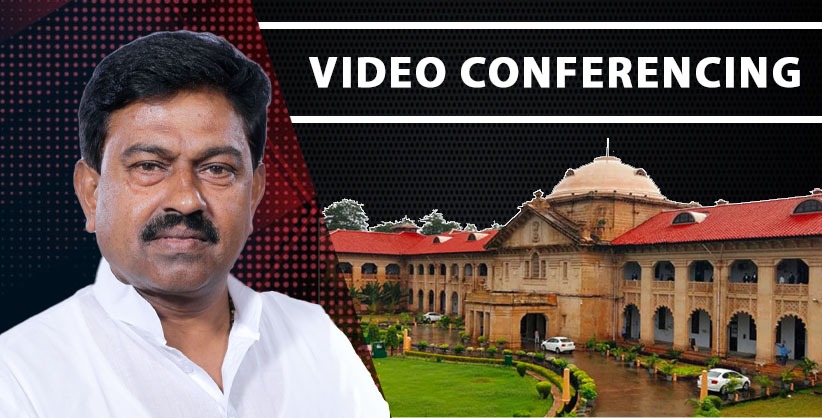 NEW DELHI: The Supreme Court has allowed a senior counsel from Allahabad High Court to make arguments through video conferencing before the Lucknow bench in an appeal against acquittal of Union Minister Ajay Mishra Teni in over 20-year-old murder case.

The top court refused to consider the plea by Mishra seeking a direction to transfer of the Uttar Pradesh government’s appeal to the Allahabad High Court at Prayagraj.

A bench presided over by Chief Justice U U Lalit and comprising Justice Bela M Trivedi said, “We do not go into all these issues as in our view, a request to the high court to hear the appeal for disposal on 10.11.2022, the date given by the high court and agreed upon by both the senior counsel would serve the ends of justice. In case the senior counsel is unable to come down to Lucknow, a request for allowing said counsel to make submissions through videoconferencing may be considered by the high court”.

The bench, in its order, further added, “With these observations, the instant writ petition and the special leave petition are disposed of. Pending interlocutory application(s), if any, stands disposed of”.

A counsel said that the transfer was sought on grounds as the senior advocate, who would argue the matter at Lucknow was ordinarily based at Allahabad and because of his old age it would not be possible for him to go all the way to Lucknow for arguments.

The top court, in its order, said: “The instant writ petition has been filed by the complainant seeking directions that the matter which is pending consideration before the high court and which is getting repeatedly adjourned be directed to be listed and heard at an early date. It is also submitted that the appeal was actually heard in the month of March, 2018. However, till April, 2022 no judgment having been delivered, a request was made on behalf of the complainant for rehearing of the appeal”.

Mishra approached the apex court challenging the administrative order passed by the Chief Justice of the Allahabad High Court declining to entertain a plea to transfer the appeal from Lucknow to Allahabad.

The matter is related to the murder of 24-year-old Prabhat Gupta, which took place in Lakhimpur Kheri in 2000.

Mishra and others were acquitted for want of evidence in 2004.

The state filed the appeal against the trial court's judgement and family of the deceased also filed a separate petition against the judgment.