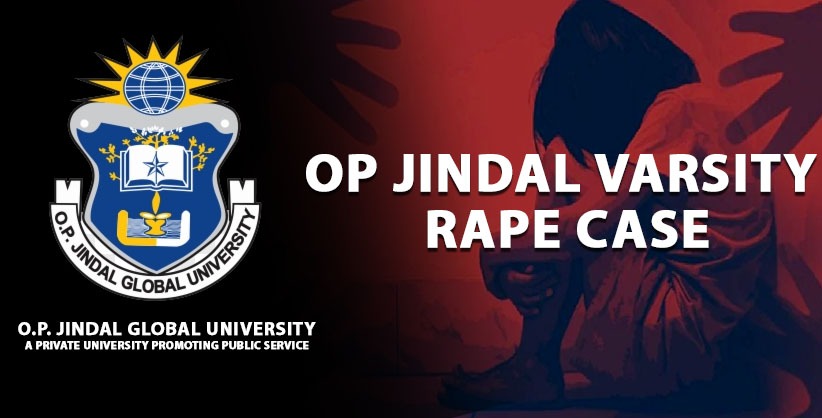 A division bench of Justice Tejinder Singh Dhindsa and Justice Pankaj Jain recently dismissed the appeals filed by convicts, Hardik Sikri and Karan Chhabra, saying the survivor was not only abused but was denied even basic dignity of a living crea- ture, compassion and courtesy.

The court, however, acquitted Vikas Garg from the charges by allowing his appeal.

All the three had filed an appeal against the conviction order by the trial court.

The trial court had May 24, 2017 sentenced prime accused Hardik Sikri and his friend Karan Chhabra for gang raping and blackmailing the survivor with 20-year jail term.

The third, Vikas Garg, was awarded a seven-year jail term.

"After going through the WhatsApp chat, which is the most material evidence on record related to the relationship between the parties, it is evident that the prosecutrix was facing abusive relationship with Hardik," the High Court said.

The court rejected the contention by the accused that she did not immediately confide in to her dear ones to the allegation of rape.

It pointed out that her silence or her caving in to the demands of the accused cannot be termed as consent.

"In fact...Section 90 of IPC does not define 'consent' but decrees that the 'consent' given under fear or misconception is in fact 'no consent'...As per Section 90, where a person who is accused of doing the act knows, or has reason to believe, that the consent was given by the other person in consequence of fear of injury or misconception, it will not amount to consent," the bench said.

Thank You, Supreme Court For This Historic Day-Night Hearing