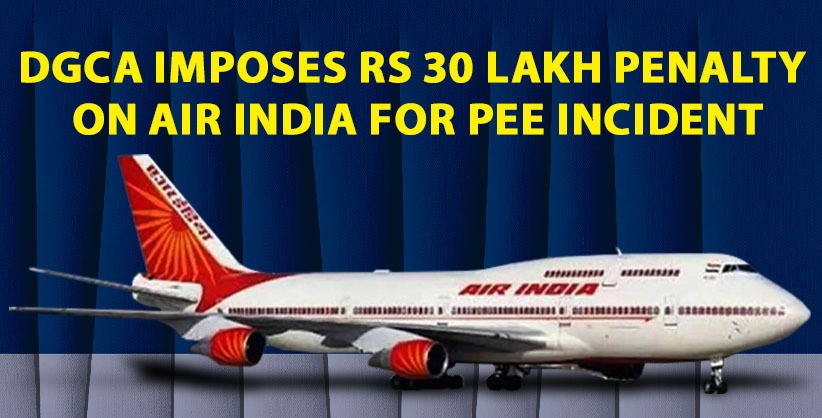 NEW DELHI: The Directorate General of Civil Aviation (DGCA) on Friday slapped Rs 30 lakh penalty on Air India and suspended licence of its pilot's licence for three months in connection with a flyer urinating on an elderly woman passenger in a New York-Delhi flight on November 26, 2022.

Industry watchers say this is the first time that the DGCA has imposed a penalty on an airline for unruly passenger behaviour onboard a flight.

The development comes after receiving written responses from the Tata-owned airline and its personnel connected to the incident.

The airline reported the incident to DGCA only on January 4.

The official statement said the penalty of Rs 30 lakh has been imposed on Air India  and Director-in-flight services "for violation of applicable Civil Aviation Requirements (CARs)".