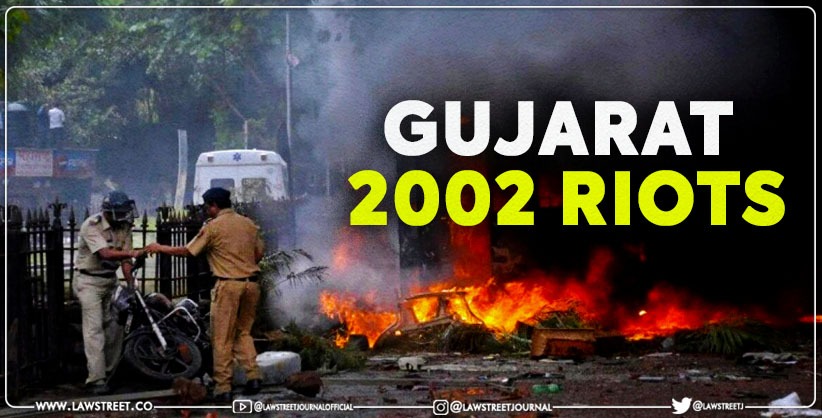 NEW DELHI: The Gujarat High Court has granted interim bail to former state DGP R B Sreekumar who along with activist Teesta Setalvad and another IPS officer Sanjeev Bhatt were accused of fabricating evidence to then Chief Minister Narendra Modi and others in 2002 riots.

A single judge bench of Justice Ilesh J Vora granted interim bail to accused, Sreekumar, on executing a personal bond of Rs 10,000 before the Jail authority.

Sreekumar, Setalvad and Bhatt were arrested on June 25 by the Gujarat ATS on lodging of a criminal case after the top court's judgement approving of the clean chit granted to Modi and others in the riots.

Setalvad had earlier been granted interim bail by the top court.

Sreekumar's counsel submitted before the court that in view of filing of charge-sheet and considering the age of the applicant, he may be enlarged on interim bail as he is in custody since June 25. The former IPS officer is 75 years of age.

They said that, applicant intended to file a fresh application before the court concerned and therefore, discretion may kindly be exercised by granting interim bail.

The prosecution, on the contrary, said no case for bail was made out against the applicant considering the role attributed to him in the case.

The bench, however, said, considering the fact that charge-sheet has been filed, the court was inclined to enlarge the applicant on interim bail.

It allowed him interim bail till November 15.

The court directed him to deposit his passport within a week from
the date of his release from jail. The applicant has been told to surrender before jail authority on completion of interim bail, without fail.

It allowed him to file a fresh bail application before the court concerned, which would be considered in accordance with law.

Sreekumar, who hailed from Kerala, has separately been accused of implicating ISRO scientist Nambi Narayanan in a spying case when he was serving as deputy director Intelligence Bureau in 1994.