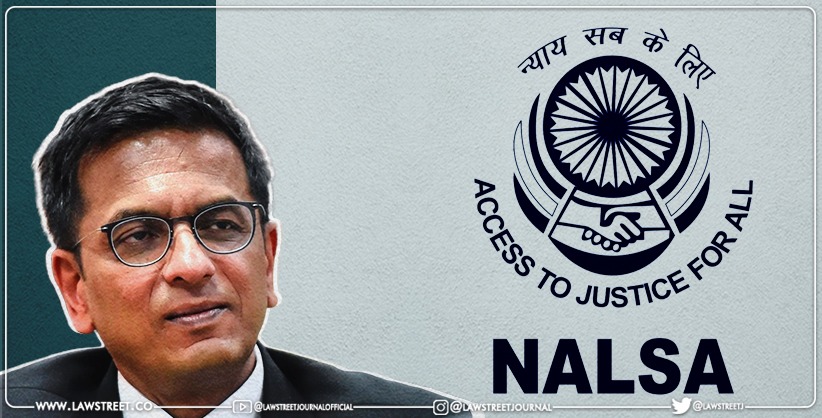 A notification in this regard was issued on Friday, September 2.

The term of Justice Chandrachud would last till November 8 as he is succeed Chief Justice of India U U Lalit in order of seniority of judges in the Supreme Court.

SC to examine backdoor appointments made in J&K Judicial Establishments