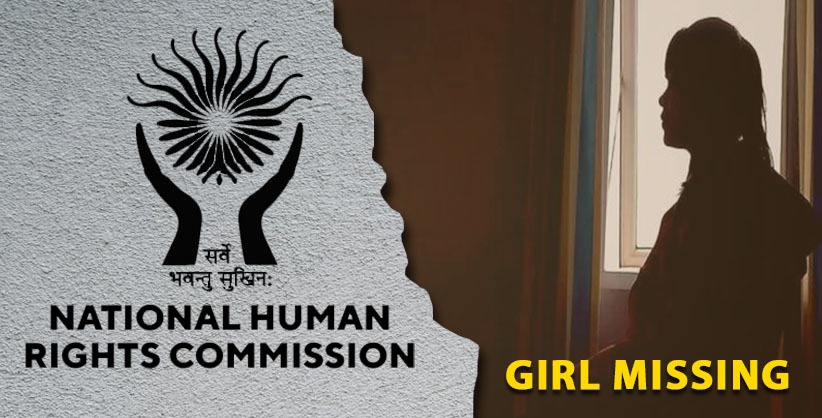 It also issued a notice to the Chief Secretary, Kerala, calling for a report of the incident along with the action taken report.

The Commission also sought a response whether there was any involvement of a public servant from the Department of Social Justice or Child Welfare Committee to enable the girls to run away from the shelter home.

In third such incident in Kottayam, the missing girls, when traced by the police at the residence of one of the inmates, resisted attempts to make them return back to the shelter home.

The Commission observed that going by the contents of the media reports, it appears that there is a lack of supervision and effective monitoring of the shelter home, run by an NGO, Mahila Samakhya.

"Despite this, it is accredited by the Social Justice Department and the Child Welfare Committee. It seems that the inmates are not satisfied or happy with their stay in this shelter home. There is a prima facie possibility of some kind of inhuman and undignified treatment being meted out to these girls forcing them to leave it," it said in a statement.

Accordingly, the Commission has issued a notice to the Chief Secretary, Kerala, seeking the report which must explain the reasons for the dissatisfaction and disillusionment of the missing girls with their stay in the said shelter home.

A notice has also been issued to the Director General of Police, Kerala regarding the status of the case registered for missing girls from Manganam in Kottayam and arrest, if any. The report must also contain the status of the implementation of the SOP for Combating Trafficking of Persons in India, issued by the Commission in the year 2017 to prevent trafficking within the State of the vulnerable sections of society. The response is expected from the officers within two weeks, it said.

Besides this, the Commission, considering that the incidents of missing girls happening repeatedly in Kottayam, has asked its Special Rapporteur, Hari Sena Verma to visit Kottayam and submit within two months a report, including the facts related to the instant case also. He is also expected to suggest measures to avoid such incidents in the future.

The Commission, over the years, has been consistently advocating that missing children, including the girls, may be the cause for trafficking to be exploited sexually or into slavery for forced labour at households, massage parlors, and spas. It also apprehended that the girls may be subjected to illegal adoption or child marriage.

"That is why, a Standard Operating Procedure (SOP) for Combating Trafficking of Persons in India in the year 2017 was issued but it has observed that concerted efforts from all stakeholders need to be augmented to eradicate a social menace like human trafficking," the statement said.