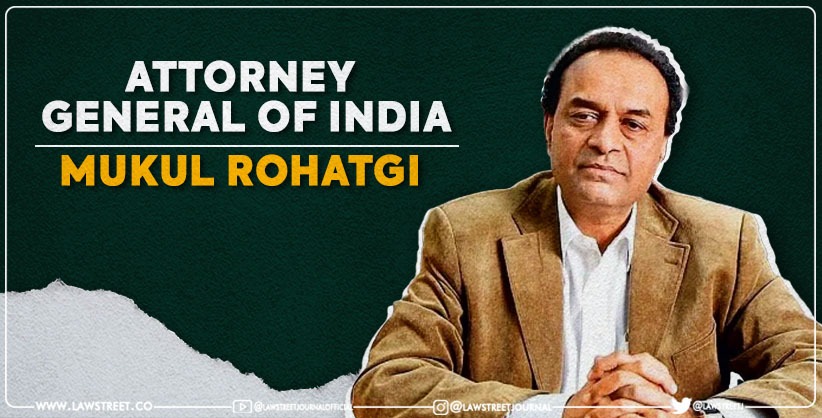 NEW DELHI: One of top lawyers of the country, senior advocate Mukul Rohatgi is likely to return as Attorney General for India.

This would be second stint for the 66-year-old ace lawyer since the term of incumbent A-G K K Venugopal is going to end on September 30.

Rohatgi was first appointed as the Attorney General in 2014 for a three year term. His new tenure would start from October 1.

He was granted several extensions but he has declined to continue beyond September 30, owing to his advancing age.

As per Article 76 of the Constitution, the President appoints a person, qualified to be appointed a Judge of the Supreme Court to be Attorney General for India. He is enjoined to give advice to the Union government on matters referred to him. He also enjoys a right of audience in all courts in the country.

Rohatgi, the son of a former Delhi High Court judge, was designated a senior counsel in 1993.

He was appointed as an Additional Solicitor General in 1999.

He has then represented the government in the Supreme Court in the 2002 Gujarat riots and fake encounter cases.

Rohatgi's list of clientele included  top notch corporates as well as leading politicians, and film stars of the country.