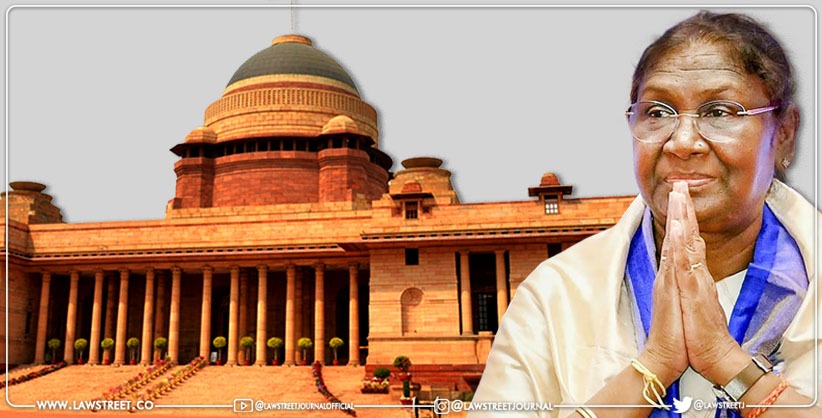 Droupadi Murmu, who is all set to take oath as the President of India today, will be the tenth successive president since 1977 to be sworn in on the same date — July 25.

Murmu will succeed Ram Nath Kovind, who gave his final address to the nation today, recalling his ancestral village and seeking blessings from his school teacher.

Elaborate arrangements are in place for the swearing-in of Droupadi Murmu – India's first tribal woman president – to be held at the Central Hall of the Parliament.

The president-elect will exchange the seat with outgoing Kovind, to become the 15th President of India.

July 25 is the date behind oath-taking of India's presidents.

While there is no written rule behind swearing-in ceremonies of presidents taking place on this date, records dating back to 1977 show that every president elected by usual procedure has taken oath on July 25.

The exceptions to this were India's first president, Rajendra Prasad, and successors Sarvepalli Radhakrishnan, Zakir Hussain and Fakhruddin Ali Ahmed.

Rajendra Prasad took oath on January 26, 1950 – the day India became a Republic. In 1952, he won the first presidential poll and went on to win the second presidential election.

On May 13, 1962, he was succeeded by Sarvepalli Radhakrishnan, who took over as the president and was in office till May 13, 1967. Two presidents following him – Zakir Husain and Fakhruddin Ali Ahmed – could not complete their tenures as they died in harness, resulting in midterm elections.