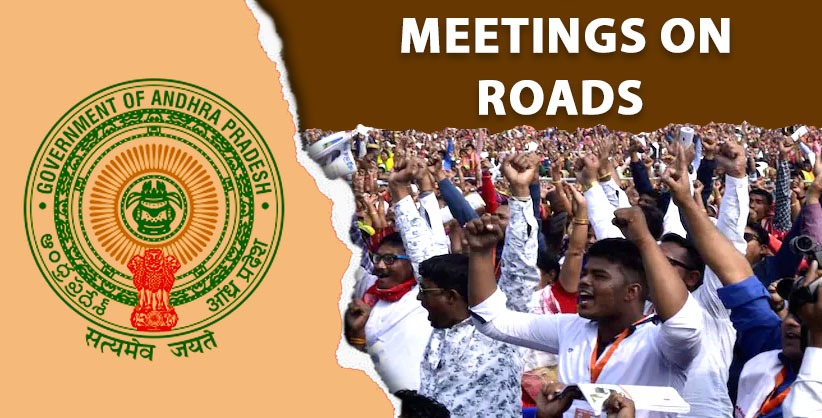 [11:40 AM, 1/19/2023] Jhanak Mam: NEW DELHI: The Union government has defended before the Supreme Court ban imposed on Students’ Islamic Movement of India (SIMI), saying any organisation that has the objective of establishing Islamic rule in India cannot be permitted to exist.

"SIMI is against Indian nationalism, and works to replace it with an international Islamic order...Their stated objectives are contrary to the laws of our country. Especially, their object of establishing Islamic rule in India can, under no circumstances, be permitted to subsist,” a written reply filed by the Ministry of Home Affairs said.

The central government also claimed some of the members/activists of SIM…
[11:41 AM, 1/19/2023] Jhanak Mam: Don't want to be remembered for handing over the national capital to complete anarchy, Centre tells SC

NEW DELHI: The Centre on Wednesday asked the Supreme Court to refer its dispute with Delhi on control of services to a larger bench, saying it does not want to be remembered in history for "handing over the national capital to complete anarchy".

As Mehta said, "I have filed an application for reference", the CJI replied, "We did not hear arguments on reference. It was never argued, now we are in rejoinder".

Mehta, for his part, asserted that reference is needed as they did not want to be …
[11:41 AM, 1/19/2023] Jhanak Mam: AP govt files plea in SC against HC's order suspending regulation  on rallies, meetings on roads

NEW DELHI: The Andhra Pradesh government has approached the Supreme Court against the High Court's order suspending the government’s decision to regulate public meetings and rallies on roads, including national highways.

A bench led by Chief Justice D Y Chandrachud agreed to hear the matter on January 19 after a counsel mentioned the matter.

The Andhra Pradesh High Court on January 12 suspended till January 23 operation of the Government Order (GO) that prohibited conduct of public meetings and rallies on roads, including national highways.

Terming the order as prima facie, illegal, unsustainable, and arbitrary, the state government, in its plea, said recently on December 28, 2022, 8 people died during a stampede in a political roadshow held in Kandakuru, Nellore District.

“The State was thus prompted to issue the GO on January 2, wherein it clarified/emphasized the considerations to be taken by the police while regulating public meetings / demonstrations under Section 30 of the Indian Police Act, 1861," the plea said.

The Andhra Pradesh Police Department was advised to refrain from granting permissions for such public meetings unless adequate and exceptional reasons were provided by the person seeking permission to conduct such a meeting.

"The GO is merely a set of clarificatory guidelines regarding exercise of power by the police under Section 30 of the Police Act. It does not ban public assembly, either directly or indirectly. Instead, it merely reasonably regulates it. The recent instances of both fatalities and public inconvenience indicate that public safety and interest mandate that such meetings be avoided, unless in exceptional circumstances, and the Impugned GO merely advises the police to ideally act accordingly,” the plea said.

The High Court passed its order on a plea contending the move was intended to stifle the opposition voices.

The state government said "In the event the stay on the operation of the GO, as granted by the High Court is not vacated immediately, the people of the state will be allowed to hold political rallies, roadshows, processions and large scale meetings on the roads of the State, without any regulatory oversight. This will lead to recurrence of incidents such as the stampede that killed 8 people on 28.12.2022."

"It is the duty of the State to take measures to avoid such loss of life. It will also burden public infrastructure and cause major inconveniences in the lives of the citizens. The State apprehends that during the stay of the GO, many such meetings will be held that the public’s health, safety, interest and convenience will be sacrificed if the order is not stayed immediately," it added.

'Why States fail to respond', SC asks on plea to declare minorities at district/State level

Don't want to be remembered for handing over the national capital to complete anarchy, Centre tells SC