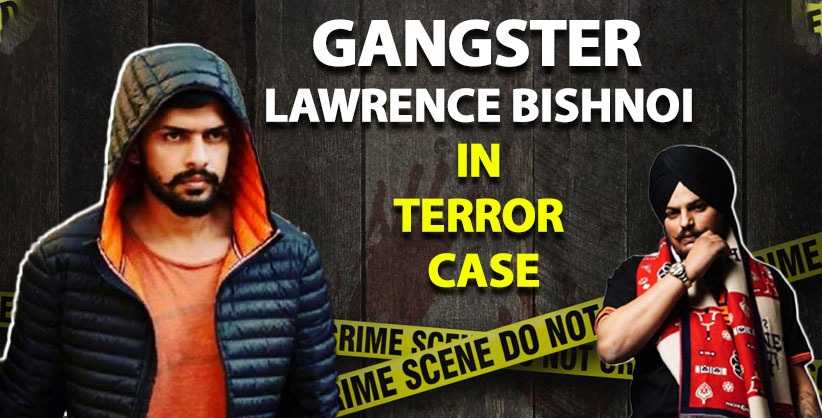 NEW DELHI: A Delhi court on Thursday granted 10 days remand of gangster Lawrence Bishnoi, an accused in the Sidhu Moosawala murder case, to the National Investigation Agency in a case registered under the Unlawful Activities Prevention Act.

The agency is probing the involvement of the gangster and his associates in terror activities in Delhi-NCR and other parts of the country.

The NIA submitted before Special Judge Shailendra Malik that it required Bishnoi to interrogate him for alleged involvement in several heinous crimes as well as other targetted killings.

It claimed that the information received from Pakistan disclosed that people like Moosewala were targets of the gang operated by Bishnoi, so it required to unravel the larger criminal conspiracy.

The NIA sought 12 days remand of Bishnoi, but the court granted it 10 days of custodial interrogation.

Bishnoi was produced in court by video conferencing from Bhatinda jail where he was lodged in case of murder of Moosawala.

According to the FIR lodged by the NIA on August 26, Bishnoi and other gang members had conspired to recruit youth to commit terrorist acts in India with an intention to strike terror in the minds of people.

"These gang members along with their other associates were planning to carry out terror activities in Delhi and different parts of the country by executing targeted killings by the use of lethal firearms and explosives. The terrorist gangs were using cyber space and social media to publicise these crimes to create widespread terror amongst the public at large. Few among these gangs are operating from jail and others are absconding and operating from different parts of India and foreign countries," it said.

SC reserves judgement on PILs for Collegium-like body for appointment of CEC, ECs