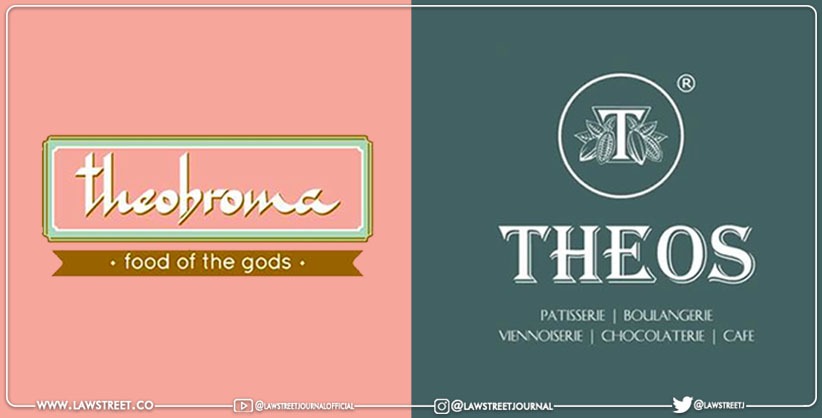 In a trademark infringement battle between two popular confectionary brands - THEOS and THEOBROMA, the Delhi High Court on Friday, said that the brand Theos shall be geographically restricted to the Delhi-NCR while its competing entity Theobroma is free to expand its outlets across the country, Justice Pratibha M Singh ordered. (Theos Food Pvt Ltd & Ors v. Theobroma Foods Pvt Ltd.).

The court laid down the guidelines for both parties to comply with the terms of settlement and noted that all disputes between them would stand resolved.

The matter will be taken up next on 24 August.

The parties reached a mutual decision for settlement.

The Court also mentioned that while Theobroma had initially objected to the use of the mark ‘THEOS’/‘THEO’S’ by Theos, the Mumbai-based confectionary brand condoned the same, contingent to Theos restricting its business to the Delhi-NCR region.

"Theos shall be free to register its own mark ‘THEOS’/‘THEO’S’ as a word mark or in any logo form thereof, and use the same only in respect of goods and services offered in the Delhi-NCR region," the Court recorded.

“If it (Theo's) intends to extend its commercial activities outside the Delhi-NCR region, either in physical or in online mode, the same shall be done under a mark/name which is neither identical nor deceptively similar to ‘THEOBROMA’."

The said usage of the mark shall only be on menu cards used at the physical outlets of Theobroma, and shall not extend to its online menu, the Court clarified.

Places of Worship Act, the Black Law of India: Explained