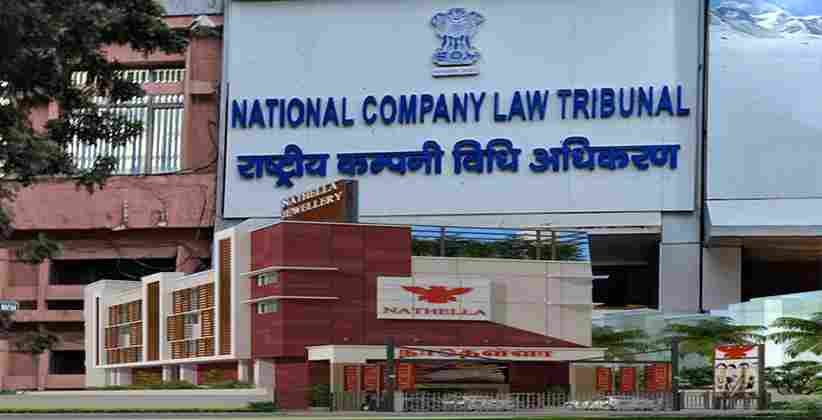 The National Company Law Tribunal (NCLT) has decided to liquidate Nathella Sampath Jewellery. The jeweller had closed its business in 2017 and voluntarily applied for insolvency in May 2018. Their debt includes Rs. 461.4 crores to 58 financial creditors and 62 operational creditors and Rs. 63.7 crores to customers who advanced the money for future purchase.

Ram Ratan Kanoongo has been appointed for the resolution by the NCLT. He said that the revival of the chain became very difficult and the committee of lenders had also voted for liquidation with 97.9% votes. He also added that, “The deadline of 330 days expired in November 2019, but there are multiple proceedings pending. We were hence constrained to call for liquidation,”

The Enforcement Directorate also attached property worth Rs. 328 crores under the Prevention of Money Laundering Act, 2002 (PMLA). The tribunal reassured that the liquidation process will not hamper the PMLA proceedings. The order also said that a liquidation professional must be appointed and Kanoongo will act as a liquidator until that time.