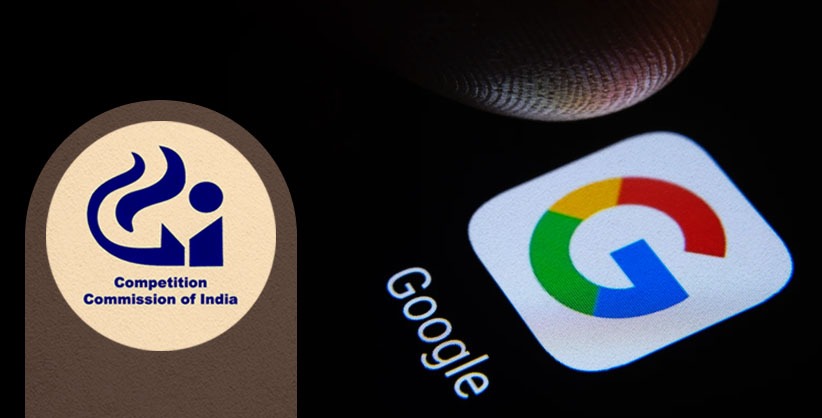 NEW DELHI: In yet another decision against Google in less than a week, the Competition Commission has on Tuesday slapped a penalty of Rs 936.44 crore on the internet major for abusing its dominant position with respect to its Play Store policies.

The regulator, headed by Ashok Kumar Gupta as chairman and comprising Sangeeta Verma and Bhagwant Singh Meena as members, has also directed the company to cease and desist from unfair business practices and carry out various measures to address the anti-competitive issues within a defined timeline.

Notably, this is the second major CCI ruling against Google in less than a week.

The CCI had on October 20 imposed a whopping penalty of Rs 1,337.76 crore on the company for abusing its dominant position in multiple markets in relation to Android mobile devices and ordered the internet major to cease and desist from various unfair business practices.

Google’s Play Store constituted the main distribution channel for app developers in the Android mobile ecosystem, which allows its owners to capitalise on the apps brought to market.

The regulator pointed out that making access to the Play Store for app developers dependent on mandatory usage of GPBS (Google Play’s Billing System) for paid apps and in-app purchases constitutes an imposition of an unfair condition on app developers.

Besides the penalty, CCI said Google should not restrict app developers from using any third-party billing/ payment processing services for purchasing apps.

The CCI also said the penalty amount is provisional as there were glaring inconsistencies and wide disclaimers in presenting various revenue data points by Google.

The penalty amount translated to 7% of the company’s average relevant turnover.

Google has been given a time of 30 days to provide the requisite financial details and supporting documents, according to a release from the CCI.