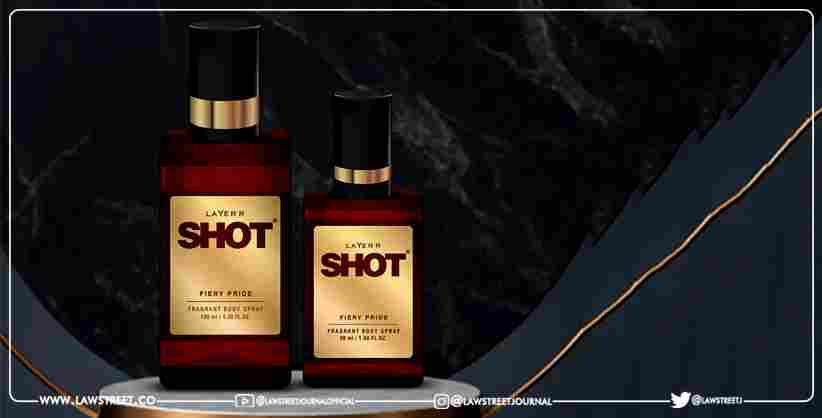 On Thursday, the Delhi Police registered a case against a perfume brand for an "obscene" advertisement that was taken off the air earlier this week following orders from the Union Ministry of Information and Broadcasting.

The case was registered in response to a complaint filed by Swati Maliwal, the chairperson of the Delhi Commission for Women (DCW), who also wrote to Union Minister of Information and Broadcasting Anurag Thakur earlier this week, requesting his intervention in the matter.

According to the DCW, the ministry instructed that the advertisement be removed from the air and social media platforms after receiving the letter. Following that, the company apologised for the advertisements, saying that they were aired "only after due and mandatory approval."

According to DCW, the FIR was registered under Section 67 of the Information Technology Act, 2000 (punishment for publishing or transmitting obscene material in electronic form).

"On my complaint, the Delhi Police have registered an FIR in the matter. I hope strong action is taken against the owners of the company as well as those involved in creating and publishing this outrageous advertisement on TV, which clearly encourages toxic masculinity and gang rape.”

Next President of India || Presidential Election 2022